Uniswap, DeFi’s dominant decentralized exchange by trading volume, is raising between $100 million and $200 million at a $1 billion valuation.

Besides its huge amount of money, the round is notable for including mainstream names like Polychain Capital and Singapore’s sovereign fund. Clearly, something big is brewing here.

But what can it be? Why would a DEX need so much money?

The reason for Uniswap’s money thirst is simple: they need capital for their expansion plans.

Although the expansion plans aren’t set in stone, we can speculate on what might be on the way:

Although these are all great plans for Uniswap the protocol, they don’t directly point to value for UNI the token.

At this point, UNI is still just a valueless governance token, and none of these expansion plans seem to remedy that. Hopefully, that is changed in the future, but for now, UNI doesn’t look like a must-buy. 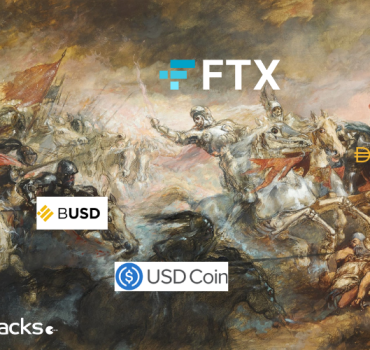 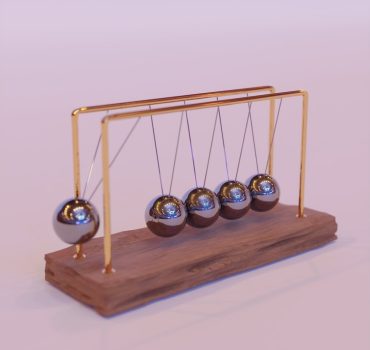 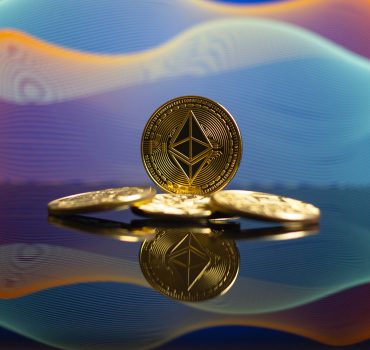