The Lengths We Go: Saving Solana

Solend, the most popular and valuable lending protocol on Solana, has had to navigate out of a tricky situation over the last couple days.

Faced with the threat of a dangerously overleveraged whale wallet approaching a potentially catastrophic liquidation, Solend was forced to grapple with the question of how far a decentralized project can go to protect itself and its users.

The Importance of Solend

A failure on Solend would not just impact Solend or even Solana, but the entire crypto market. This is the last thing a market that’s already been battered the last few weeks needs.

The crisis began with a June 18th tweet thread from Solend founder Rooter. In the thread, Rooter describes how a whale that has what can only be described as a massive position is at risk of liquidation. This position truly is incredible in its size, with $170m in SOL deposited and $108m in stables borrowed.

As Rooter explains, if SOL dropped to $22.30, then 20% (~$21 million) of the position will be liquidated. Liquidations on Solend are handled by bots, and these bots are programmed to sell the collateral on Decentralized Exchanges (DEX’s). The problem with this is that because there is not enough DEX liquidity on Solana to absorb $21 million of SOL, a sale of this magnitude would cause a crash in the price of SOL. A crashing SOL would cause more liquidations, which would cause more sales, which would crash the price further, and on and on it would go.

After attempts by Solend to contact the whale proved unsuccessful, and faced with a truly dangerous situation, Solend proposed SLND1. What SLND1 proposed was something never before seen in DeFi: a decentralized project taking control of a user’s assets in order to liquidate the whale’s position in a more orderly manner. The argument was that in a desperate situation, desperate action was warranted. After a 6 hour voting period, SLND1 passed.

As expected, the public backlash to SLND1 was intense, with critics harping on everything from the short voting period, to the fact that 90% of the vote was from one person, to the ethics of a decentralized protocol taking control of a user’s assets.

Eventually the backlash got so intense that SLND2 was proposed and passed, which invalidated SLND1. Although SLND2 pleased proponents of decentralization, it left Solend in pretty much the same difficult spot as before… the potential for cascading liquidations.

And although a third proposal, SLND3, would mitigate future risks by gradually reducing the account borrow limit, it did not provide the immediate relief needed to potentially save Solend and Solana.

As soon as it looked like Solend would just have to hope that the position doesn’t get liquidated, a miracle happened. The whale finally got in contact with the Solend team and began to deleverage, allowing everyone to take a big sigh of relief.

Even though this story has a happy ending, the Solend crisis still shone light on some ominous signs that should give us all reason for concern… the same overleverage problem we covered above. Although the crypto market dodged a bullet with Solend, we are likely not yet done hearing about leverage and liquidations.

CoinSnacks has in the past called out the rise of projects that are “decentralized in name only.” This seems to be another one of those cases… 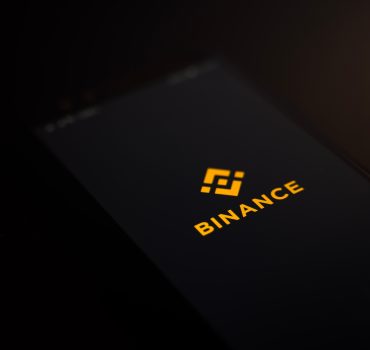 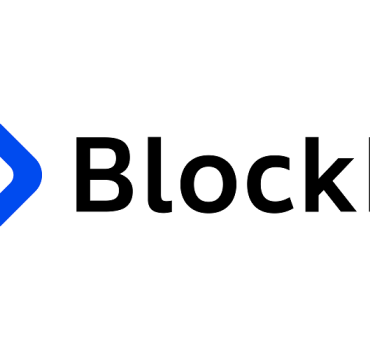