Here at CoinSnacks, we have previously lamented the SEC’s tendency to “regulate by enforcement.” In other words, we are not fans of the SEC creating laws to enforce retroactively, instead of what their job should be, which is enforcing pre-existing laws.

Unfortunately, the SEC is back to their dirty ways. This time, they have somehow turned a slam dunk Initial Coin Offering (ICO) case into an assertion that all of Ethereum falls under their purview.

Should this stand, crypto is suddenly much more vulnerable to the iron fist of SEC chairman Gary Gensler.

The case itself is nothing out of the ordinary.

Crypto influencer Ian Balina ran a 2018 ICO for SPRK tokens. Unfortunately for Ian, he did not register the ICO with the SEC and forgot to mention that he was getting paid for promoting the ICO. This puts him in violation of the law and right in the SEC’s crosshairs.

Considering that the SEC has repeatedly litigated similar cases over the years, this isn’t a shock to anybody.

Nobody takes issue with the SEC doing their job here. What people take issue with is paragraph 69 of their case filing.

In plain English, the SEC claims that because most Ethereum nodes are in the United States, the SEC should have regulatory power over all of Ethereum.

If that sounds ridiculous to you, it’s because it is.

The problem is that the SEC does not need to establish that the Ethereum transactions were in the United States. Their ability to prosecute Ian had already been established, both in this case and in the many similar cases the SEC has previously litigated.

All this is a backdoor attempt to sneak in a precedent that the SEC has been unable to gain through legislation.

The SEC’s actions in this case, coupled with Gensler’s statement that proof-of-stake assets are securities, make us concerned for Ethereum’s future.

It is clear that the SEC wants power over Ethereum. Should the courts find the SEC’s arguments convincing and grant them that power, the consequences could be dire.

Ethereum is the dominant layer-1 blockchain. The vast majority of decentralized finance and NFTs take place on Ethereum. That would be at risk should the SEC secure regulatory power over Ethereum.
For the sake of our industry, we must push back aggressively. 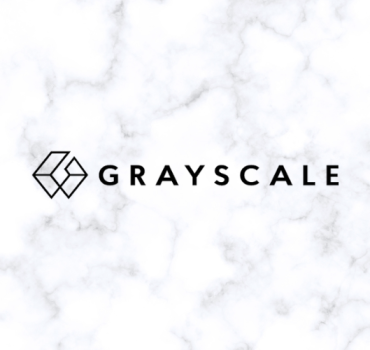 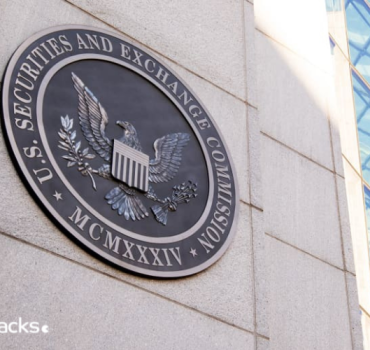 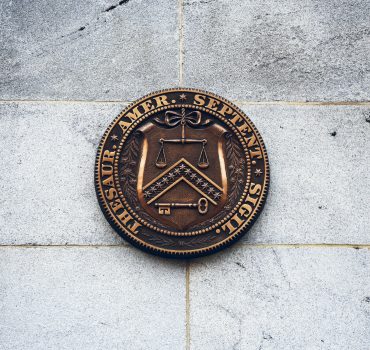