Stablecoin Regulation Is On The Way | CoinSnacks

Stablecoin Regulation Is On The Way

Stablecoins, tokens pegged to an external value (most often $1), are undoubtedly the crypto use-case that has most caught on. The ability to transact freely and securely appeals to many, which is reflected in stablecoins’ enormous $151 billion market size.

Unfortunately, regulators have circled around stablecoins since Terra’s collapse. Now, a draft bill that would regulate stablecoins is percolating in Congress.

But is this bill worth worrying about?

It is natural to assume the worst whenever you hear about a bill looking to regulate crypto. Fortunately, this bill is more nuanced than simply “find and kill all stablecoins.”

The fear with stablecoins designed this way is the possibility of a “death spiral,” in which a drop in the price of one asset directly leads to a decline in the other asset’s price. This then spirals downward until both tokens are in the grave.

Terra famously fell due to a death spiral.

We have to agree with Congress here that it is a good idea to try to avoid such disasters in the future.

Here is where the stablecoin bill becomes more difficult to interpret.

Instead of endogenous collateralization, the bill requires stablecoins to be fully backed by “cash or highly liquid assets.”

This uncertainty will need to be answered before we can render a definitive judgment on the bill.

Should I Be Worried?

The short answer is no, you should not be worried about this bill right now.

Bills take a looong time to become law. Most never even get close. The bill is just a draft right now and has many edits and reviews to go through before it reaches the President’s desk. Hopefully, by that point, the bad parts of the bill will be long gone.

However, if the bill becomes law in its current state, then yes, you should be worried. Inventing a decentralized stablecoin under such unclear guidelines would be extremely challenging. If stablecoins are only allowed to exist when backed by dollars, then instead of DeFi, we’ll have FedFi.
Overall, the bill has many things to like and some to dislike. Let’s hope the growing crypto lobby can straighten it all out before it becomes law 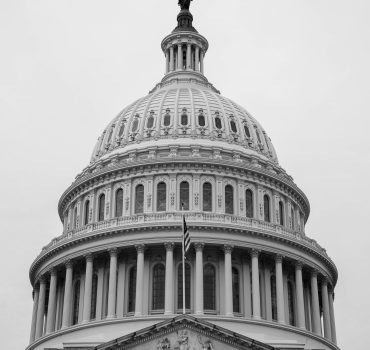 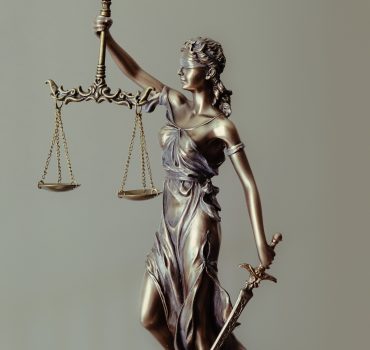 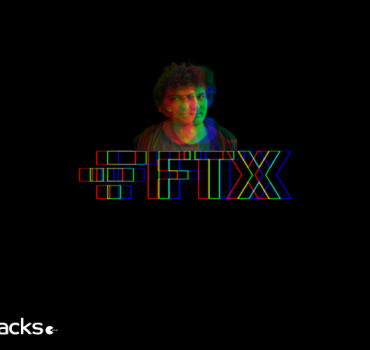