The retail-focused trading app reported total net revenue of $299 million, which is a 43% decrease from the meme stock craze of Q1. Transaction-based revenues were also down 48% from $420 million to $218 million. (NO WONDER the company had laid off 9% of its workforce before reporting earnings…)

The company equates interest rate hikes, macro-economic factors, and inflation to a general selloff in growth stocks which is where a majority of their retail-focused investors trade.

Although transaction-based revenues for cryptocurrencies decreased by 39% compared to last year’s Q1 results (from $88 million to $54 million), it was an uptick from last quarter’s $48 million.

Interestingly though, the percentage share of crypto revenue now makes up roughly 25% of Robinhood’s total revenue and, for the first time ever, brought in more than their equities-based revenues, which was only $36 million. Like always, the majority of the company’s revenue came from options, which accounted for $127 million this past quarter.

During the conference call, CEO Vlad Tenev confirmed the company’s dedication to expanding crypto services and highlighted the recent acquisition of Ziglu.

Robinhood shares are now down more than 80% off their highs and down more than 40% YTD proving that the company needs to figure out a way to make money not only in good times, but in the bad times as well. One way they hope to do this is through a recent announcement allowing users to lend out stocks to receive income.

Overall, just as has been shown with Coinbase (COIN), relying too much on transaction fees from volatile assets can lead to an unforgiving Street. 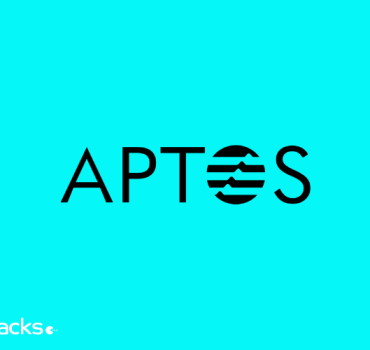 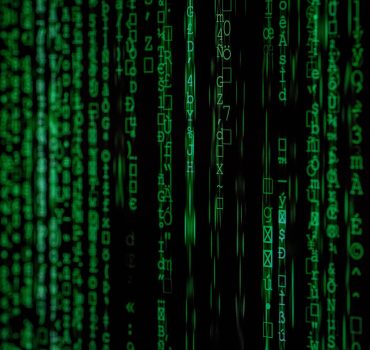 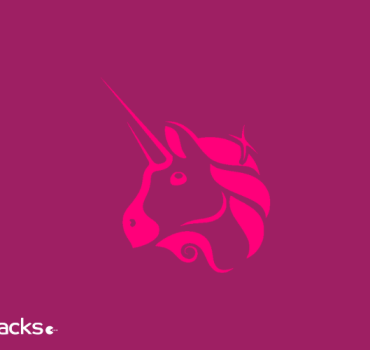