Ladies and Gentlemen, we got him.

That was the reaction in the Mango Markets discord as exploiter and lover of “highly profitable trading strategies” Avi Eisenberg was put in handcuffs in Puerto Rico.

Eisenberg is officially facing charges of commodities fraud and manipulation for his role in the Mango Markets exploit.

In the exploit now infamously known as a “highly profitable trading strategy”, Eisenberg took a huge position in Mango’s MNGO token, artificially pumped up the price of MNGO, and then borrowed against his position, withdrawing the entirety of Mango’s liquidity and earning himself a cool $110 million.

Eisenberg believed he did nothing wrong because the exploit was done using “legal open market actions using the protocol as designed”.

Apparently, the FBI and the Southern District of NY disagree.

We are torn on how we feel about Eisenberg’s arrest.

On the one hand, this is a victory for justice. Eisenberg is no Saint. In addition to the Mango market manipulation, he has rugged millions of dollars from Fortress DAO investors and attempted to attack the DeFi lending platform Aave. The man should probably be in prison.

But, we’re not sure that his arrest is ultimately good for DeFi. The Mango exploit was only possible because of Mango’s poor design. Our concern is that if “exploiters” like Eisenberg are arrested, a horde of low-effort and poorly designed protocols will follow because it is people like Eisenberg who keep the protocols on their toes.

An absence of those people will prove costly once crypto goes mainstream and attackers much more sophisticated than Eisenberg take notice.

It’s a complex issue without a good answer, but it’s something that the crypto industry will have to grapple with over the coming years. 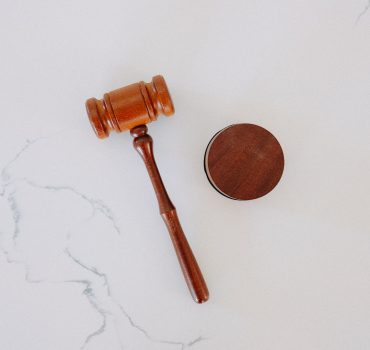 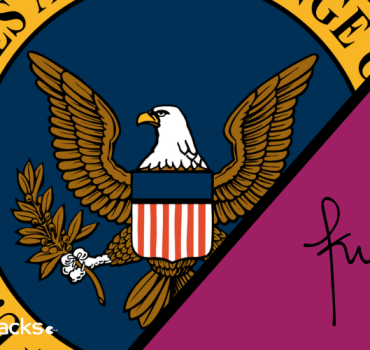 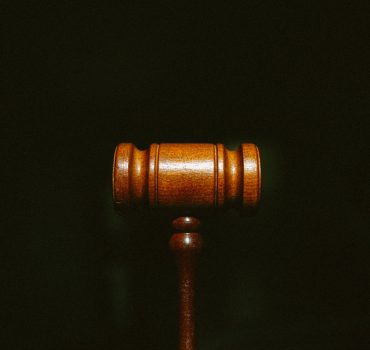