Although it was an excellent week for Coinbase and FTX, three other crypto exchanges were not as lucky.

Everyone knows Excel isn’t the most fun thing in the world. We’ve all made mistakes using it, some of which definitely made you want to pull your hair out.

None of those mistakes, however, compare to what happened with Crypto•com.

It turns out that a Crypto•com employee put the wrong numbers into a spreadsheet, which doesn’t sound all that devastating until you find out that those wrong numbers led to a user receiving $6.6 million instead of $64.

The unlikely millionaire believed she had won a contest and that the money was rightfully hers. She then did what any reasonable person would have done and spent it on luxury homes, art, and furniture.

Crypto•com didn’t even notice that they had made a mistake until seven months later, and by that point, the money was long gone. Fast forward through some legal fights, and the unlucky millionaire is now in jail, her assets have been frozen, and Crypto•com has recovered about half the money.

On Tuesday, the U.S. Treasury Department slapped a hefty bill on the crypto exchange Bittrex.

The fine is a record $29 million and is for the facilitation of $263 million in sanctioned transactions between 2014 and 2017. Basically, Bittrex was accepting transactions from individuals in sanctioned areas like Syria and Crimea. This is a transgression that has landed fellow exchanges BitGo and BitPay in trouble before but has never resulted in a fine of this magnitude.

For a crypto exchange that is already only doing a measly $15 million in daily trading volume, this fine is an absolute killer.

The man responsible for 10% of crypto’s total value locked (TVL) is adding to his portfolio.

Justin Sun, the founder of the blockchain Tron, is reportedly the core investor of Hong-Kong based investment firm About Firm, which just purchased Hong-Kong based crypto exchange Huobi.

Huobi has been bleeding money ever since it was forced out of China following Beijing’s crypto ban, ultimately leading to Huobi laying off 30% of its workforce in June.

If anybody can turn Huobi around, it’s Justin Sun. The mogul is infamous for shady behavior and being willing to do anything and everything to “succeed.” He also has seemingly deep ties with the Chinese government. Maybe he’ll be the one to get Huobi back into that crucial Chinese market. It seems unlikely with the current state of the Chinese government, but knowing Justin Sun, you can’t count it out.

Even if Sun can’t turn Huobi around, he has good reasons for wanting to get involved. Almost all of Tron’s TVL is from the Terra-like algorithmic stablecoin USDD. Sun has talked about pairing all of Huobi’s cryptocurrencies with USDD. In other words, you are about to see a lot more USDD liquidity, which will help USDD keep its peg and, thus, for Tron and Sun’s wallets to keep growing.

We have no idea if His Excellency Justin Sun can save Huobi. What we do know, however, is that when Justin Sun is involved, there’s always more to the story than meets the eye. 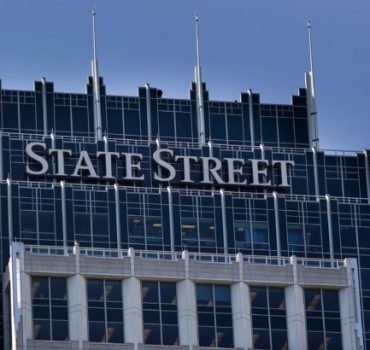 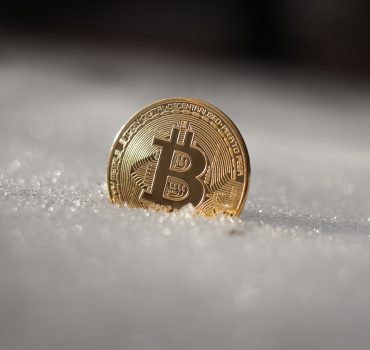 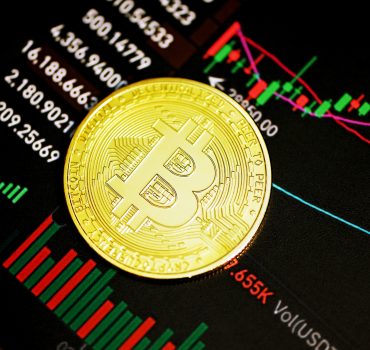