Gemini vs Genesis: A Fight Among Billionaires and the Customers They Represent | CoinSnacks

Gemini vs Genesis: A Fight Among Billionaires and the Customers They Represent

We’ve spent a lot of time talking about the collapse of FTX recently, but trust us, we’d like nothing more than for this story to go away forever.

Unfortunately, the contagion keeps getting uglier.

The latest act in the FTX Soap Opera is a billionaire Twitter feud between Cameron Winklevoss of crypto exchange Gemini and Barry Silbert of Digital Currency Group (DCG).

Let’s just say that Winklevoss has run out of patience with Silbert.

The Case of the Missing $900 Million

The cause of Winklevoss’ frustration is the $900 million that Gemini has stuck in Genesis, a crypto lending platform and DCG subsidiary.

Gemini offered their customers an “earn” program in which users earn a yield as high as 8% on their crypto assets. To produce this yield, Gemini would transfer the crypto to Genesis, who would then lend it out and pass the returns back to Genesis.

The system worked great… until it didn’t.

It was revealed in the wake of FTX’s collapse that Genesis had about $175 million in exposure to SBF’s Ponzi. Couple that with huge losses sustained during the 3AC debacle, and you have a recipe for disaster.

In this case, the disaster led to Genesis halting withdrawals and redemptions on November 16. With $900 million of customer money stuck in Genesis, Gemini also had to pause withdrawals for their 340,000 “earn” users.

Winklevoss is obviously not pleased with this state of affairs and took to Twitter to voice his frustration.

His letter is well worth a read in its entirety, but the key points are:

Unsurprisingly, Silbert is not buying what Winklevoss is selling. According to him, DCG never borrowed $1.675 billion from Genesis, and it is Gemini, not DCG, who is not doing all they can to find the money.

Regardless of who wins the Twitter fight, this is a high-stakes situation for crypto.

If DCG is truly in trouble, that is very bad news for investors. As we covered a few weeks ago, DCG is the owner of Grayscale, the custodian of the Grayscale BTC trust, which currently holds about 643,572 bitcoin. Imagine if DCG is forced to liquidate some or all of that to cover its losses. That is an awful lot of sell pressure onto a market that doesn’t need any more sell pressure.

It’s too early to tell if that doomsday scenario will come to pass, but this is a situation we’ll be keeping a close eye on. 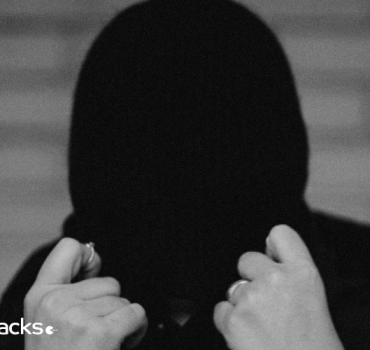 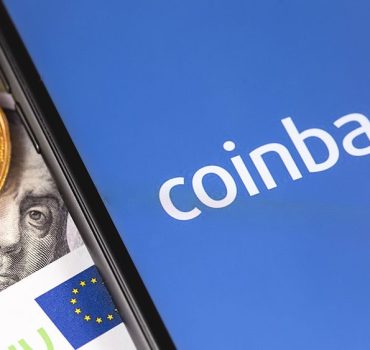