FTX’s Week: A Hack, A Criminal Confession, and Contagion | CoinSnacks

FTX’s Week: A Hack, A Criminal Confession, and Contagion

You’d be forgiven for thinking that the FTX collapse couldn’t get any worse… or weirder. C’mon, tens of billions of dollars went up in smoke overnight. How much worse could it get?!?!

Apparently, much, much worse.

Going bankrupt when you have the ability to literally print money is already unfathomably embarrassing. Getting hacked for $600 million the day after you go bankrupt?

Just laugh and try to hide the pain.

Yes, somehow, someway, FTX was drained for $600 million on Friday night. Since then, FTX has recovered ~$200 million, but… what?

Naturally, there was rampant speculation over who the hacker was and their motivations. Was it SBF attempting to jet off? Was it a rival delivering the death blow? Was it a distraught user or investor taking revenge?

All evidence points to the hacker being a high-level but inexperienced insider, as he had access to the exchange’s cold wallets but also made a rookie mistake in withdrawing the funds that tipped Kraken off to his trail and, according to them, his identity.

Since the collapse, there have been many theories percolating about what went wrong. The most popular of these theories is that SBF was bankrolling Alameda, his investment firm, with customer funds from FTX. Thus, when the mass exodus out of FTX happened, they didn’t have the liquidity available to cover it.

If Alameda CEO Caroline Ellison is to be believed, this is precisely what happened.

As she explains, Alameda had overextended itself by taking out loans to make crypto venture investments. When the markets crashed this spring, and the lenders recalled the loans, Alameda didn’t have the money. So, SBF used FTX’s customer funds to make the payments.

This is so illegal it hurts. It’s so illegal that it’s honestly stunning Caroline would admit this publicly.

And it all but ensures there will be criminal consequences when (if?) SBF is caught.

The regulators are already circling with the DOJ, SEC, the Securities Commission of the Bahamas, and the Bahamas’ Financial Crimes Investigation Branch all on the hunt.

Although it is safe to say that billions of dollars have disappeared due to the FTX collapse, nobody really knows how far the fallout might spread.

There will be dozens of companies that go under or have to be bailed out from this crisis. There will also be companies that are accused of being caught up in this fiasco that will have to defend themselves.

Let’s take a look at a bit of the contagion spreading through the crypto ecosystem right now.

Overall, FTX had 134 affiliates and $50 billion in liabilities. For comparison, Enron, generally regarded as the peak of spectacular corporate blowups, had liabilities of $23 billion.

When Bernie Madoff was caught with his scheme, he was in handcuffs that day.

Within a week, a federal judge froze his assets, assigned a trustee to find funds to restore to his victims, and ordered him to house arrest.

SBF, on the other hand, is currently tweeting cryptic messages, receiving softball questions from the NYT, and generally acting like everything will be okay.

And, maybe it will…

We hate to be so conspiratorial and cynical, but there are some major red flags around who, what, and where SBF involved himself with.

SBF had his fingers in just about every pie. And although we would like to say this shouldn’t matter and that regulators/media will treat this for what it is (fraud, corruption, embezzlement), signs are already pointing towards it not being that way (Tablet covered this expertly here).

If bitcoin is a hedge against bad government, consider us more bullish than ever. 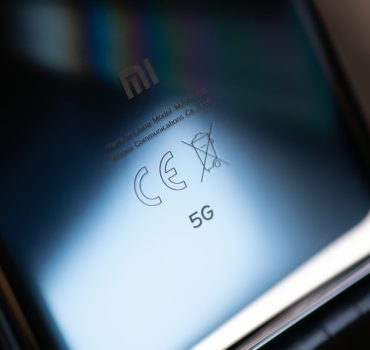 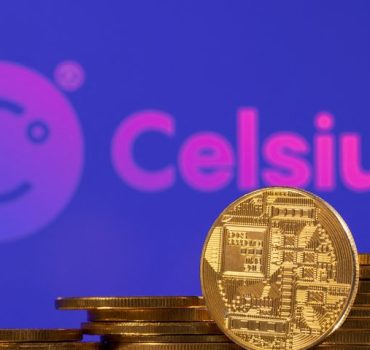 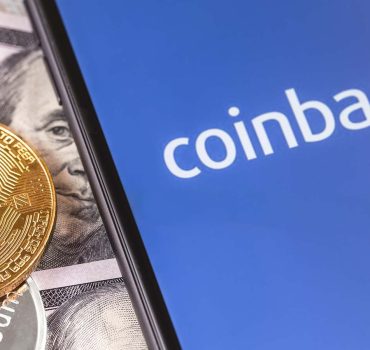