Fort Worth Becomes First City In U.S. To Mine Bitcoin | CoinSnacks

Fort Worth Becomes First City In U.S. To Mine Bitcoin

Fort Worth, Texas, is now the first city government in the U.S. to mine bitcoin. Even better, to publicly show their devotion to the initiative, Mayor Mattie Parker set up the rigs directly in the climate-controlled IT wing of Fort Worth City Hall.

Three Bitmain Antminer S9 mining rigs will run 24 hours a day, seven days a week. The city also states that the miners will be hosted on a private network to minimize the security risk.

With only three S9s that collectively produce $3.39 of profit per day, this move may not seem like anything other than a marketing stunt. But as Marty Bent – a vocal proponent of entities using bitcoin to leverage stranded energy sources – points out, this is still a “very important signal that the city of Fort Worth is sending to cities and small towns across the U.S.; bitcoin is something you should be taking seriously and bitcoin mining is something you should consider.”

What’s interesting is that while city governments like Fort Worth are welcoming bitcoin mining initiatives with open arms, across the country we have the state of New York moving in the opposite direction.

Yesterday, the New York State Assembly voted to pass a bill that will essentially freeze current levels of crypto mining carbon emissions until the state can act on a comprehensive impact study.

The bill passed with a vote tally of 95 for and 52 against. It aims to impose a two-year moratorium, specifically preventing new permits from being issued to carbon-based fueled proof-of-work mining operations. Additionally, already established sites planning to increase the amount of energy consumed would not be able to get a permit renewal.

Next, the bill will be considered in the New York State Senate. For live updates, we suggest following @BlockchainAssn on Twitter. 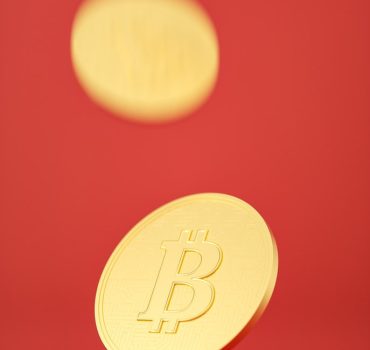 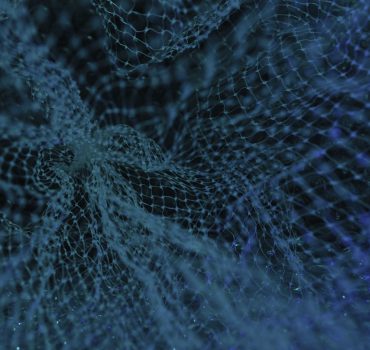 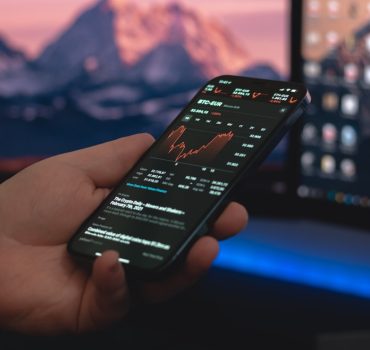