When most people think about crypto, they imagine tiny bits of digital money in the form of long strings of numbers and letters floating around on the internet. And to be honest, they aren’t too far off. Sure, those bits are being used to create new economies and transform the idea of communities, but most tokens today don’t equate to the real, physical world.

Enter what Multicoin Capital calls “Proof of Physical Work” – or, protocols that incentivize people to do work that builds infrastructure in the real world.

Society today believes that to solve large, physical problems such as infrastructure, electric grids, or mapping, capital needs to be centralized in a single company which then decides who, when, where, and how people are compensated. Multicoin, on the other hand, believes that:

“A corporation making central planning decisions and compensating its stakeholders at its discretion will never be as effective as a properly designed permissionless network that scales and compensates its most productive actors using the free market’s conceptions of supply and demand.“

In other words, by using tokens to incentivize builders, we may be able to create large-scale infrastructure projects without the need for large conglomerates or Pete Buttigieg’s infrastructure planning.

Here are a few companies making it happen…

Last week, Helium (HNT), the company behind the Helium blockchain network, announced it had closed a $200 million funding round at a $1.2 billion valuation. Along with the fundraising, the company announced it was changing its name to Nova Labs.

The company has built a decentralized wireless network that connects Internet of Things (IoT) devices such as GPS trackers and air quality monitors to hotspots run by Helium. Individuals who buy and run Helium Hotspots are rewarded in tokens in the form of HNT for providing bandwidth.

Companies like Lime already use Helium devices to connect their products and according to Helium, the network has more than 680,000 mobile hotspots in 52,000 cities.

While telecommunications companies spend millions of dollars each year to build gigantic cell towers, Helium is able to tap into the power of a network of incentivized actors to produce the same coverage for zero labor costs.

On Tuesday, April 6, Hivemapper announced they raised $18 million in a Series A to build a decentralized map.

Currently, large tech companies such as Google and Apple spend billions of dollars through the use of satellites and employees in specialized cars equipped with 3D cameras driving 12 hours per day. And although this was a breakthrough in mapping, in reality, the maps from these companies are often months or even years out of date.

Hivemapper, on the other hand, is looking to incentivize a network of users to place dashcams in their cars to collect data and upload it to the Hivemapper Mapping Network (check it out here). In doing so, users will receive HONEY tokens as a reward and maps will be significantly more up to date.

Interestingly, Hivemapper’s dashcam will use Helium’s network of wireless nodes to authenticate the vehicles’ location, and Amir Haleem, CEO of Nova Labs, participated in this round of funding and sits on their board. 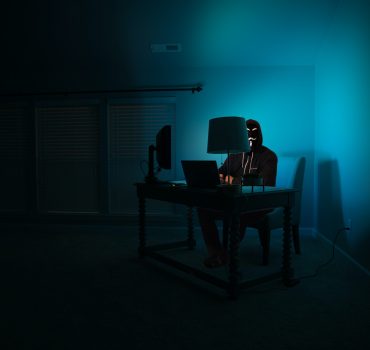 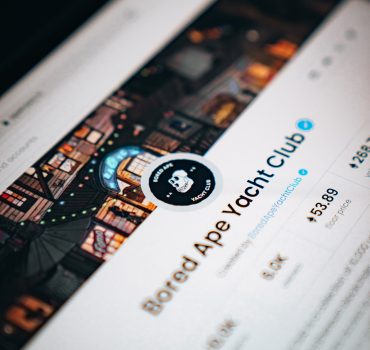