An ugly situation is currently unfolding in decentralized finance (DeFi).

Fei Labs, the team behind the Fei stablecoin, has released a controversial proposal that has the creator of the Frax stablecoin, Sam Kazemian, very upset. What happens next could have lasting consequences for DeFi and DAO governance.

Unless you really follow DeFi, this situation is a little confusing. So here’s a quick recap of how we got to this point:

This is another case of what we have called here at CoinSnacks: decentralized in name only.

For us retail investors, there are a few takeaways:

Once again, the most important takeaway is that if you are interested in investing money in brand new and exciting projects, you should only put money to work that you would be okay with losing it all.

Otherwise, it’s best to invest in what you know and as always diversify. 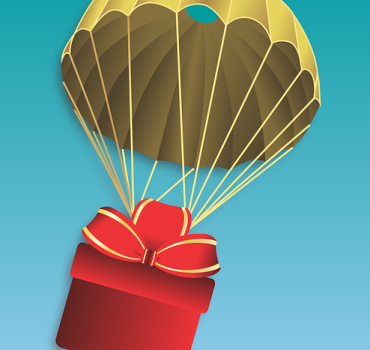 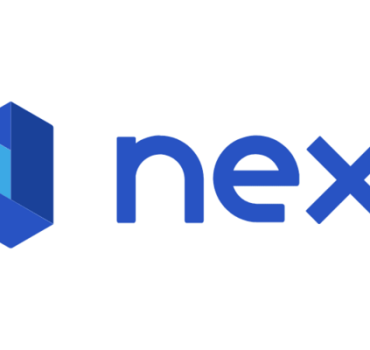