There could be as many as 50 new tokens listed on Coinbase between April and June, as America’s largest crypto exchange reveals a list of assets under consideration.

According to a blog post from Coinbase, the exchange is publishing the list “as part of an effort to increase transparency by providing as much information symmetry as possible.”

While your common investor may take this as “good news,” – yay more tokens! – there is something to be said here. We cannot forget that just because Coinbase lists something, it doesn’t necessarily mean the token is worth your money. As @PastryEth points out, there are some questionable – dare we say s***coins – being considered here.

Interestingly, hours before the post was made, an Ethereum wallet purchased more than $400,000 worth of tokens on the list. Since the trading activity is publicly viewable on the Ethereum blockchain, the public discovered that the wallet was trading up until three minutes before the list was made public. The tokens purchased by the wallet increased in value by 42% less than 24 hours after the announcement. 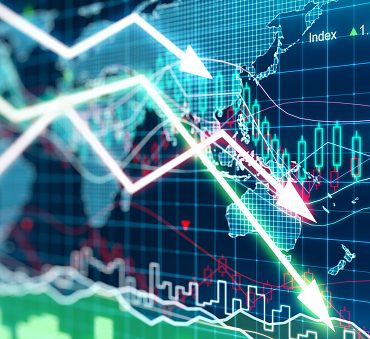 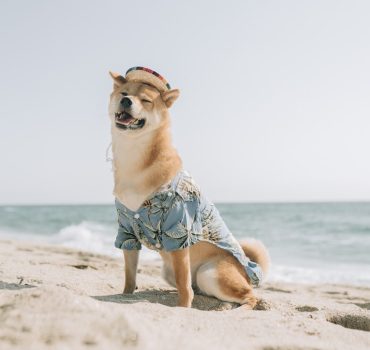 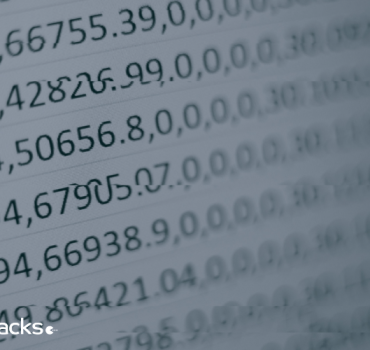