The Circle public offering is officially off.

Circle, the issuer of the popular stablecoin USDC, originally planned to enter the stock market via a merger with the special purpose acquisition company (SPAC) Concord Acquisition Corp. The merger deal valued Circle at $9 billion as of February 2022, an absolutely gargantuan number for a crypto company.

Unfortunately, that high valuation could not save Circle’s coming out party.

Although we don’t know the exact reason the merger was called off, that doesn’t mean we can’t speculate.

Circle’s valuation was extremely high, and it was made at a much different time. In February, the total crypto market cap was hovering around $2 trillion. It now sits at $869 billion.

We previously talked about Circle having a potentially bloated valuation in 2021 when it was priced at $4.5 billion. Now, even with reserve interest income of $274 million and net income of $43 million in Q3, a $9 billion price point seems a bit high.

Couple this with Binance’s BUSD eating at the supply of USDC, and you can see why a public offering might not be the best plan right now.

This canceled SPAC follows a string of other crypto SPACs that have been canceled this year. For example, both Prime Blockchain and eToro both called off their public listings at $1.25 billion and $10 billion valuations, respectively.

Who’s next? We wouldn’t be too surprised if we see Bullish cancel it’s $9 billion SPAC with Far Peak Acquisition (FPAC.N) soon.

Circle and Concord now have until January 2023 to either consummate a combination or seek a shareholder vote to extend the due date.

With having recently raised $400 million and with a strong partnership with Coinbase (COIN), we actually believe that Circle has a solid footing and can survive being private into the future. 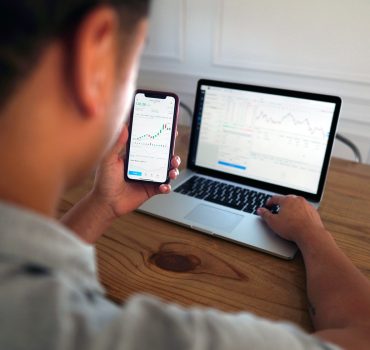 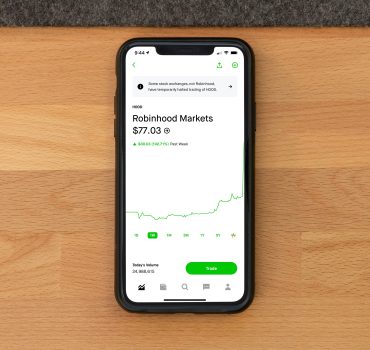 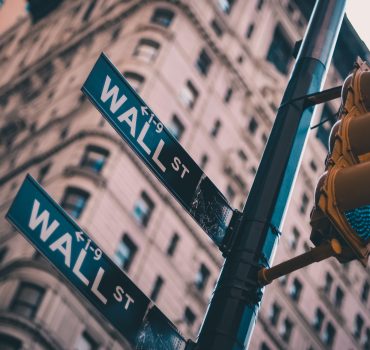