On a recent podcast from Crypto Critics’ Corner, legendary short seller Jim Chanos, explained why he believes Coinbase (COIN) is an interesting case of a stock to short.

Chanos, who made a name for himself successfully betting against corporate frauds like Enron, explained that he was making a bet against what he calls “Coinbase’s predatory business model.”

Chanos is referencing a fact that we have pointed out multiple times in this newsletter, that Coinbase’s existing fee model is significantly higher than its peers, and that eventually it will have to come down.

He also notes that, at the same time, the company has to reduce their fee structure… and that the overall crypto market is slumping which is leading to less transaction revenue. In fact, just today we learned that FTX surpassed Coinbase as the second largest centralized crypto exchange in May.

All of this is a one-two punch in Chanos eyes. As he put it:

“Money-losing broker dealers, if you witness Robinhood, generally trade at one to one and a half times tangible book value [per share].”

Coinbase’s current figure is in the high teens to low 20’s, meaning that in his eyes, there is a lot of room for the stock to drop. Now, we don’t claim to be even in the same universe as Chanos when it comes to trading and investing, but we would like to make a few points.

Point #1: Coinbase isn’t shy to discuss their fee structure and why it is justified

As Brian Armstrong discussed on the company’s latest earnings call: “We’re not seeing competition on fees. We are seeing that we want to experiment with different price structures.” Simply put, the company believes their fees are justified for the ease of using the platform.

In Q1, subscription and services revenues accounted for more than $150 million in revenue (13% of total net revenue). This was an increase of 169% YoY. As new products such as staking, NFTs, and more are launched, the revenue should begin to diversify. Simply put, as adoption grows in crypto, fee rates can be made up for in volume and a bet on crypto exchanges is a bet on worldwide crypto adoption.

Now to be clear – for the above two points – although Coinbase has said the right things and has, to date, backed them up… that may not be the truth in the future. Regardless, as Kraken’s CEO Jesse Powell points out…

In a traditional exchange, such as Robinhood which Chanos used in his example, there are dozens of other legacy infrastructure providers that are each taking a cut of a trade. Coinbase and other crypto exchanges have centralized the model so that they are a one stop shop. Therefore, it may be unfair to compare the two different models on a tangible book value per share basis as Chanos is trying to do. As Powell tweeted, “It’s Borders as a comp for Amazon all over again.” 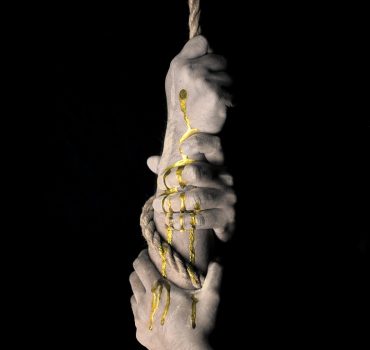 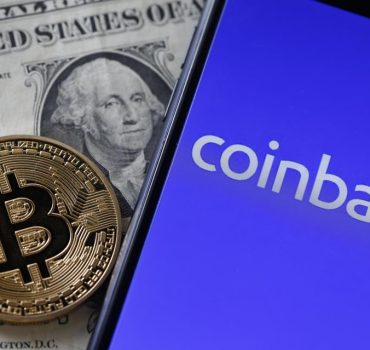 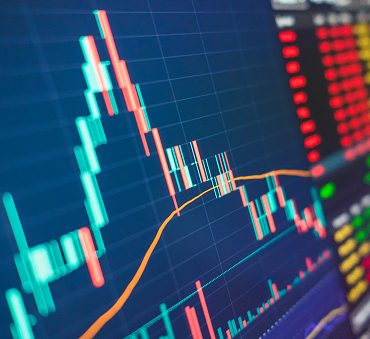