Another Backdoor Way To Profit Off of Bitcoin | CoinSnacks

Another Backdoor Way To Profit Off of Bitcoin

Flashback exactly one year ago today, and the price of bitcoin (BTC) was hovering right around $36,000.

Sure, it had recently fallen from its all-time high of ~$68,000, but the fact that the price was taking a breather was nothing unexpected… BTC had gone through a handful of similar cycles before.

Plus, the industry was still firing on all cylinders…

But nobody could have guessed back then that, close on the horizon, would be a fustercluck of bad news, fraudulent behavior, and blowups

…Not even the coveted, investor-protecting SEC ;).

On a more serious note, we are discussing the terrible, no-good news maelstrom of pain that was 3AC, Luna, FTX, DCG, etc.

All that’s to say, if you haven’t been paying much attention to the crypto space since (and – dare we say – haven’t even been reading your trusty CoinSnacks email), we understand.

But brewing just beneath the surface is something interesting… something that we wanted to alert our readers about right away.

Because while much of the retail investor conglomerate has been ignoring the crypto space, a couple of traditional backdoor crypto stocks are having a breakout year. For example, Coinbase (COIN) and Microstrategy (MSTR) are up 60% and 70% YTD, respectively. And BTC, of course, has also been having an awesome start to the year, with gains of up to 35%.

So, are crypto stocks back?!

But what we do know is that an alternative backdoor play – with potentially less risk – is beginning to arise.

While the FTX fiasco probably led to an increase in accounts at Coinbase, helping solidify their footing in the US market, the ratings’ agencies aren’t yet buying it.

Not helping the company are rating agencies, Moody’s and S&P Global, downgrading the company’s credit. So while equity holders appear to be bullish on the company, the bond market isn’t so sure.

Before we go deeper though, here’s a quick TLDR of what you should know about bonds:

The main thing you must remember as a bond investor is that although the bond price might move around, the coupon is fixed. But remember, the bonds are required to pay back 100% of the principal. So if you hold your bonds to maturity (when the principal is repaid), then changes in the bond’s price can be meaningless.

Now, of course, if the company goes bankrupt then the legal guarantees we described above are worth much less. But, because company’s have to pay back bondholders before equity holders, they are still worth something… usually ~$0.40 on the dollar.

Now back to Coinbase’s bonds.

Due to the discount, if you do the math, these bonds are paying ~14% yield. In other words, if you hold these bonds to maturity (five years), you will receive 14% annually. Not bad.

Right now, the Microstrategy 2025 Convertible Bond (CUSIP: 594972AC5) trades for around $750. Now, we aren’t going to get into the details about how a convertible bond compares to a normal bond, but according to Porter’s research and similar to our Coinbase bonds above, these instruments offer the potential to generate a very respectable 28% return over the next roughly three years. And that’s in a completely flat BTC price environment. But let’s look at the other scenarios.

📌 By the way, If you are interested in learning more about this strategy, we suggest taking a look at Porter’s new service where he digs into opportunities just like this one.

Now, are we saying you should fill out your entire portfolio with these bonds? Of course not.

We simply want to show our readers – as we have done for the past five years – that to make money in the crypto space, you don’t have to rely on crazy small-cap coins or sketchy public companies.

Looking beneath the surface can allow you to get exposure to BTC with potentially much less risk. 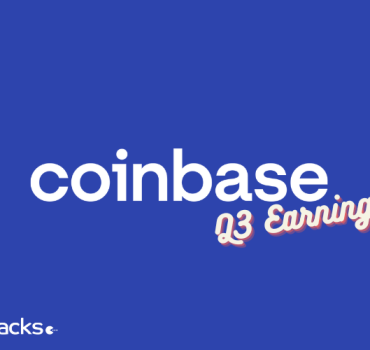 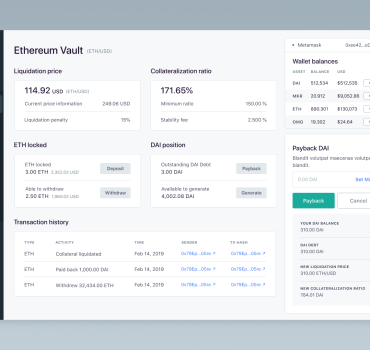