If you’re thirsty for new exchange drama, you’ve come to the right place.

Let’s recap everything that led up to this point.

The troubles for Binance began last week when the exchange released a proof-of-reserves and proof-of-liabilities report done by auditing firm Mazars. The report’s goal was to show investors and customers that Binance was not at risk of succumbing to the same fate as FTX.

Unfortunately for Binance, all the report did was sow fear.

The report has what many experts called “red flags”, as it lacked information on the exchange’s quality of internal controls, its ability to liquidate margin-called assets, and its corporate structure.

TLDR: Not the most reassuring audit.

The questionable report was followed up by more bad news: possible U.S. money-laundering charges against Binance and its executives in a case that’s been building since 2018.

Binance immediately disputed the report, but the damage was done.

A Wave of Withdrawals

What do investors do when they are spooked?

They withdraw their money. In Binance’s case, they did so in droves.

$902 million of withdrawals on Monday alone, a peak net outflow on Tuesday of $2.5 billion, and $3.8 billion in the last week.

All of this money exiting the exchange in such a short period prompted Binance to temporarily pause USDC stablecoin withdrawals while waiting for a USDC refill.

Withdrawals are now back on, and Binance CEO, CZ, says it was nothing more than a routine “stress test”.

Look, we don’t know for sure what’s going on with Binance. It’s possible that everything turns out fine, and we look back on this laughing. But for whatever it’s worth, many people are beginning to lose faith in the exchange. And as history has shown us time and again, a rush of withdrawals and distrust is never a good sign.

There are a lot of similar-sounding stablecoins that all seem to do the same thing.

And with Binance temporarily pausing USDC withdrawals, USDT on the cover of the WSJ this morning, reports that large hedge funds are shorting USDT, and Coinbase asking users to exchange their USDT for USDC, we have received an inflow of inquiries wondering just how safe stablecoins are.

Although a lot of FUD is justified right now in the crypto ecosystem, overall, stablecoins seem to be standing on solid footing.

But we’ll admit, it’s very difficult for a lay person to understand what is going on.

So put it this way…

There is still somewhat of a stablecoin war going on between exchanges and market makers… and, for safes, we’re urging investors not to get caught in the crossfire.

As we have been suggesting for years now, your best bet is to play it safe and (1) only invest in things you understand, (2), take your assets off of centralized exchanges, or at a very minimum, put them onto western, regulated exchanges with proof of reserves, and (3), if you do need to use stablecoins, use them only for swapping in and out of positions as there is really no use case for allocating your capital into stablecoins for a long period of time. 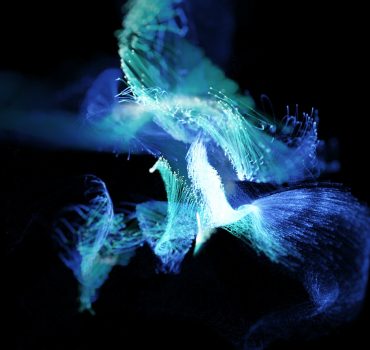 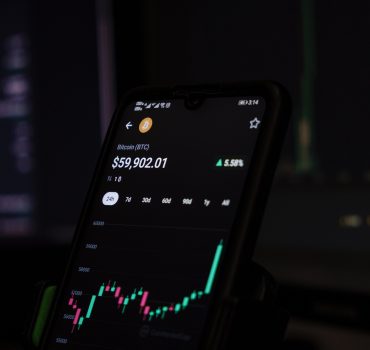 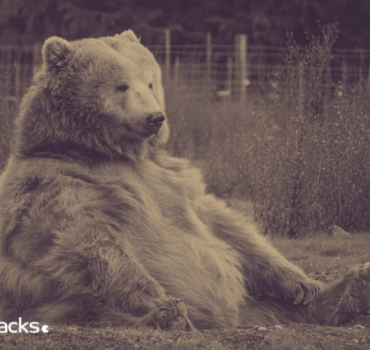